A SWAN LAKE IN CHIBA.

My friend informed me there was a swan lake in Chiba. It takes about 2hours from our house to the lake.

I went to the lake and watched many swans in the lake. 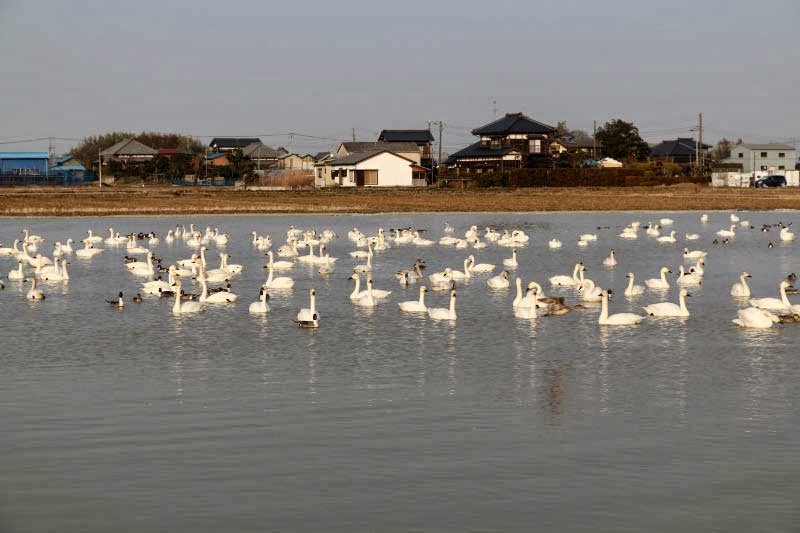 A swan lake. This is a temporary lake,usually used as a paddy field. 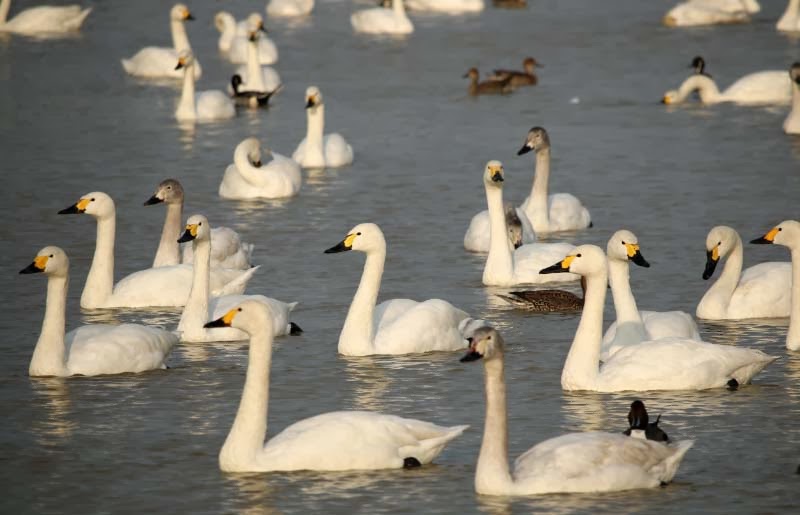 Many swans in the lake. Precisely speaking,there are Tundra swans. 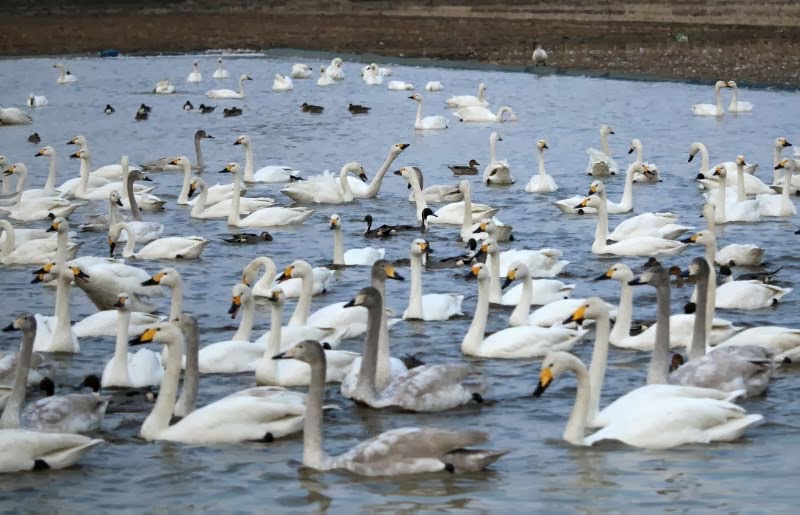 They would gather a little bit near to the feeder person. 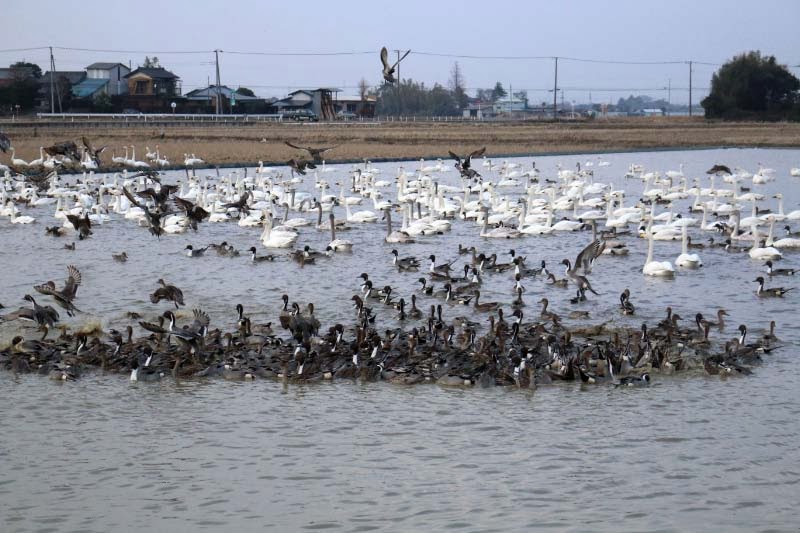 But the flock of northen pintails would block them from bait. 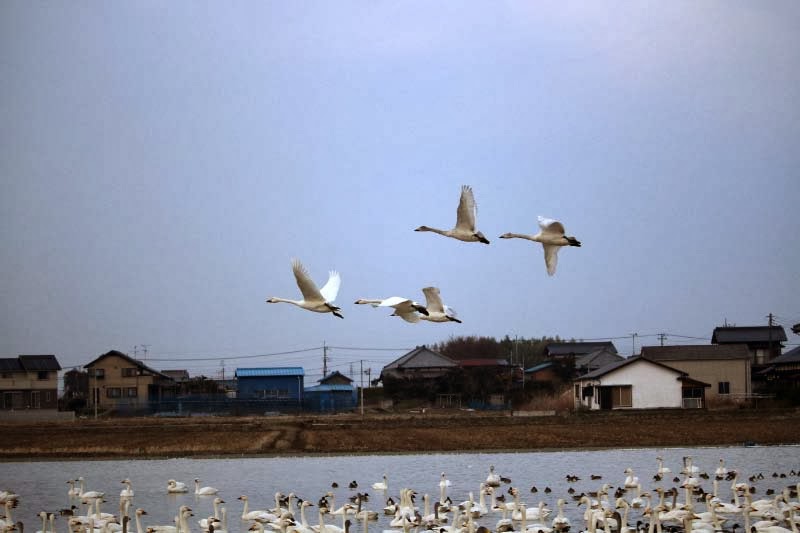 Where would they go? 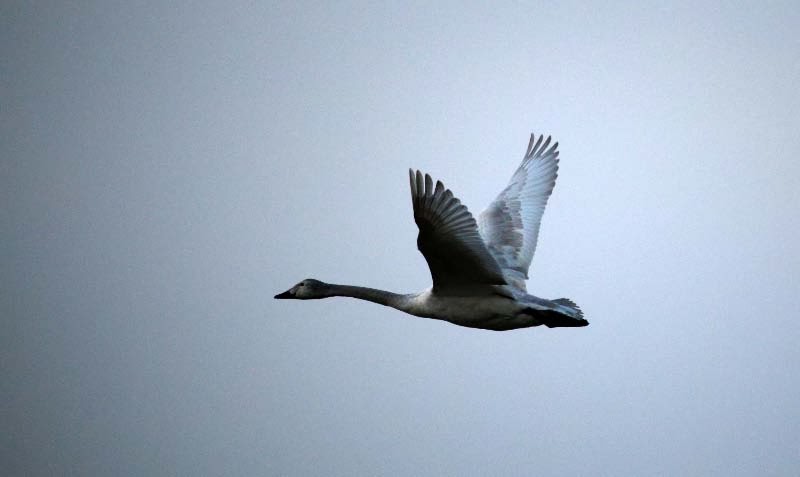 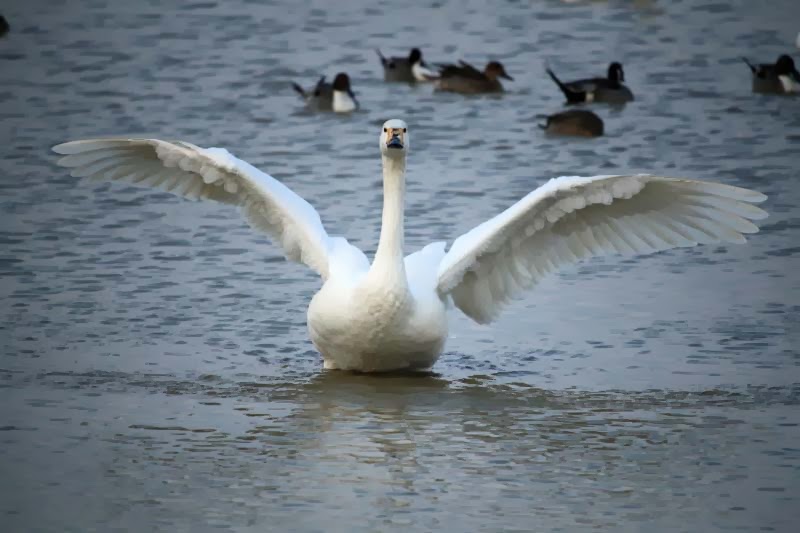 I want to watch the Swan Lake Video as follows.

It was the premiere, and the ballet of Swan Lake was very unpopular, but it was presented again by genius choreographer, Marius Petipa and made a big success.
However, Tchaikovsky who had composed the music died two years ago.

Welcome to my blog.

Welcome to my blog. I am a Japanese. I like to look for wild flowers. I like also to go to history tours.
Thank you very much for stopping by this blog. 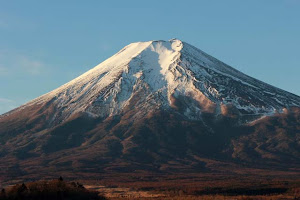 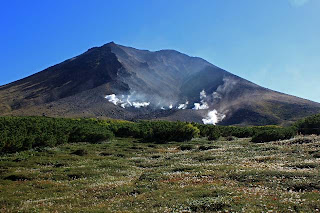 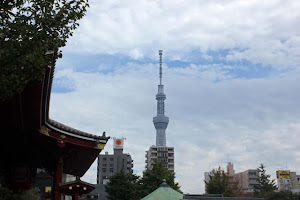 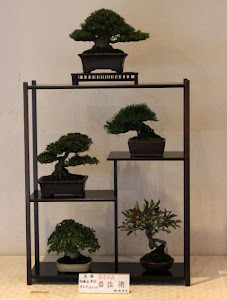 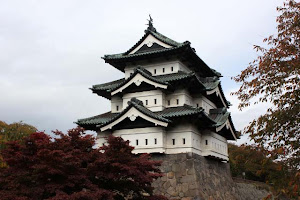 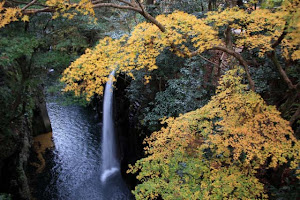 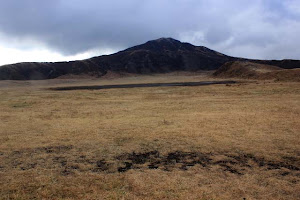 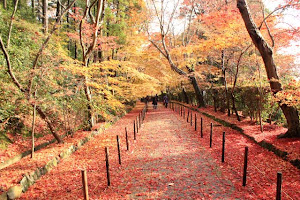 The West Gate in Kiyomizudera . 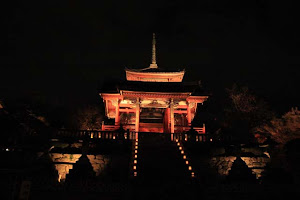 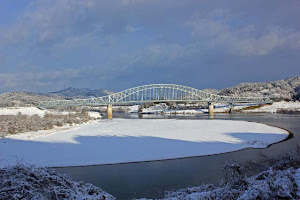 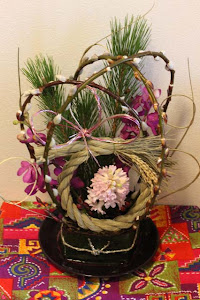 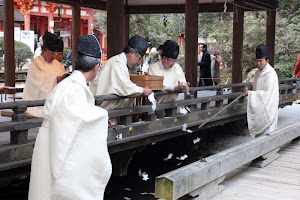 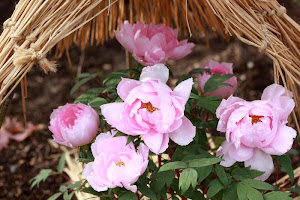 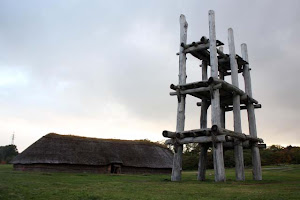 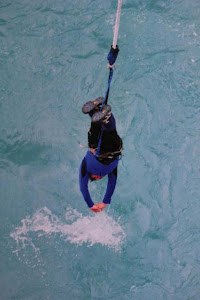 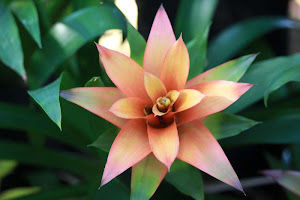 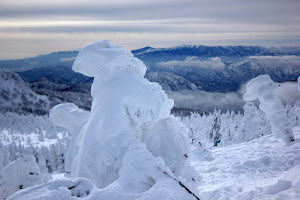 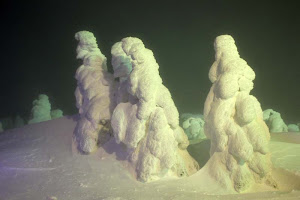 Asakusa and the neighbourhood 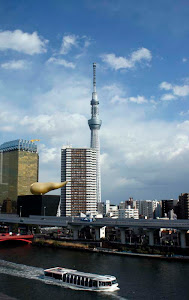 Spring is just around the corner. 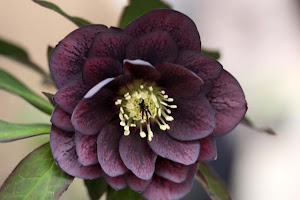 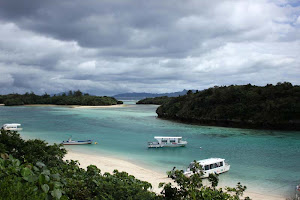 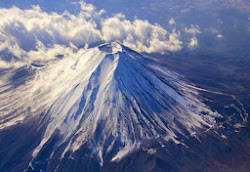